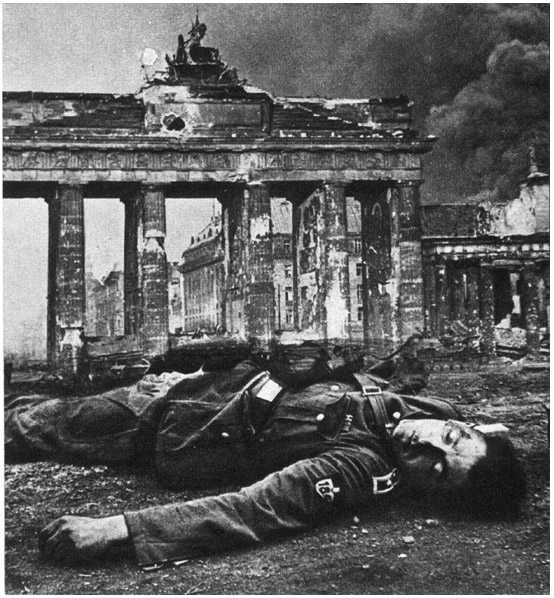 Over the past few days I have had an email conversation with Mr. George Toomes, one of my readers, and he brought up a very interesting question. It started with asking if I had or knew where to find a map of the Russian counter-attack outside Moscow in the winter of 1941. In a follow up he mentioned that he was trying to get an idea of when and where the Germans and Russians stopped in their various offensives and counter-offensives in the war in the East.

I don’t think I have ever seen a video or graphic that lays out the back and forth of the eastern front in the way this question asks. One thing is certain, the Eastern Front in World War II was dynamic throughout the entire war. From the massive gains of the Germans during the first year of the invasion to the equally massive gains by the Russians in the last, the front was always in motion somewhere. One of the difficulties when discussing the War in the East is the sheer scale of the operational area. The Eastern Theater of the war encompassed an area almost 1,500km deep by roughly 2,000km north-south., an area of roughly 3 million km2.

During the 4 years that the war was fought the Germans started from just east of Warsaw and went almost to Moscow before being stopped and then being ground back to Berlin over the subsequent 3 years. It is not that simple though, there were constant ebbs and flows as the front line moved constantly from the huge gains of major offensives by both sides to small tactical adjustments at battalion and even company level.

The volatility, to borrow a term from the stock market, of the Eastern Front is breathtaking if one takes the time to really look at it. There are several good books post USSR that utilize newly available archives to tell the story of the Eastern Front in even greater detail than before and the most distinguished author writing on the Russo-German War is David Glantz whose best titles include: When Titans Clashed and Stumbling Colossus.