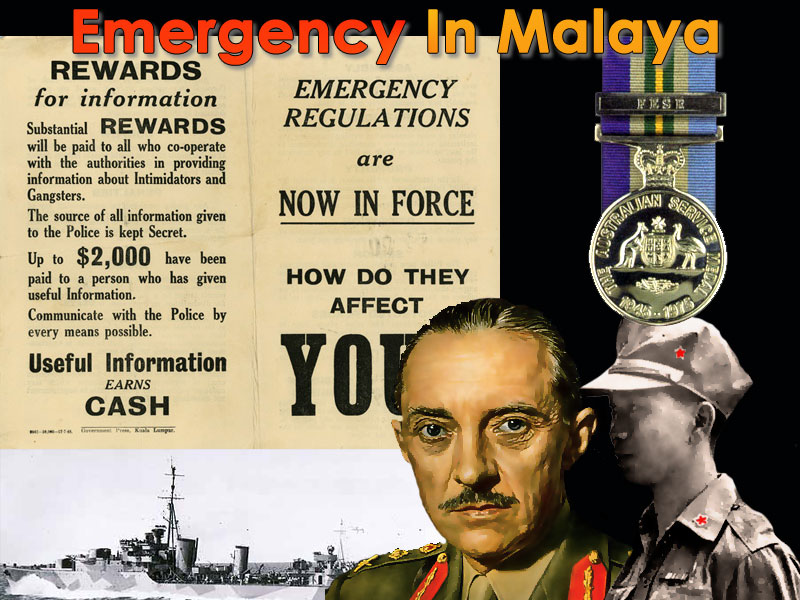 I thought that the victory laps the press and others are doing about the supposed defeat of ISIS in Iraq was a good time to post this.

Apparently the leaders of the West and most of the Western population has decided that several hundred dead and wounded every year due to terrorism is acceptable as the West collectively is unwilling to exert the effort to effectively defeat terrorism. It can be defeated if we are willing to be realistic and understand that you can only defeat terror by out-terroring the terrorists.

Now three questions about insurgency and counterinsurgency please reply in the comments: