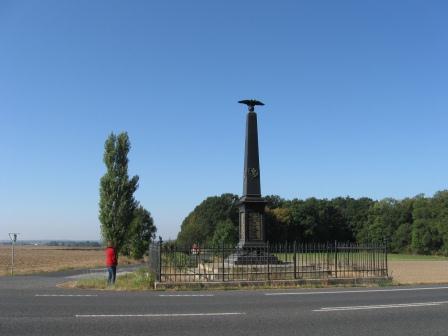 Since I wrote my MA thesis on the Battle of Königgrätz I figured I would put up a post here noting that today is the 145th anniversary of the battle, which was fought on July 3rd. The battle was significant for many reasons but the most notable is that it marked the defeat of the Austro-Hungarian Empire against the Prussians and thus signified the start of undisputed Prussian leadership of what would become modern Germany. After Königgrätz all the German states had no choice but to fall in line behind the Prussian Confederation and conform to Prussian practices. It was the culminating battle of the second of the Wars of German Unification and arguably the most important. The defeat of France in 1871 was just thew icing on the cake and allowed the Prussian king to declare the establishment of the German Empire, which had de facto existed since 1866.

A paper I wrote on the battle but not my Thesis.

2 thoughts on “145th Anniversary of the Battle of Königgrätz”