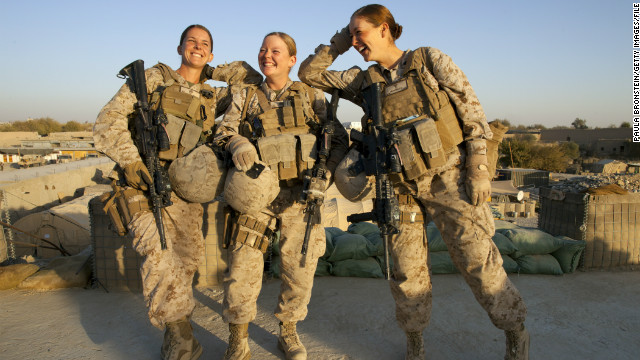 This is an issue I feel strongly about so every time there is a development I will be posting updates.

The DoD has now announced there is a plan in place to see most jobs in the military that are currently barred to women opened by 2015.  Military plans would put women in most combat jobs  There was a briefing held on 18 June about the implementation plan; the transcript is here and video is below.

It seems that the US is going to push ahead with this plan.  My only hope is that it is implemented smartly without lowering standards in order to achieve some kind of quota of women in Combat Arms.  That hope is not very great though.  The push to have women in combat is driven not by requirements but politics and those pushing it don’t care or could care less if this policy negatively affects combat readiness in the military.