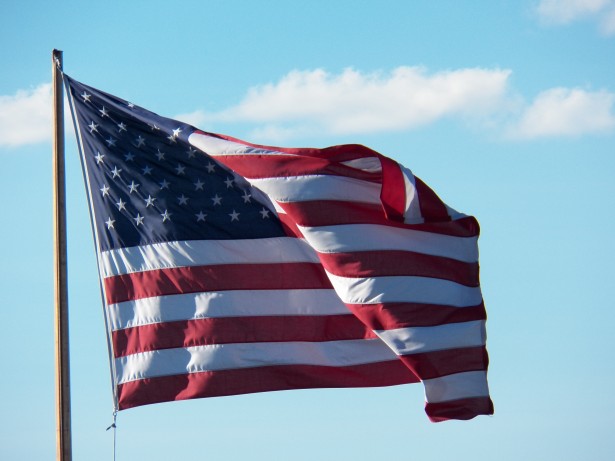 The following is an excerpt from The Sky Behind Me: A Memoir of Flying & Life. Taken from chapter 14, this piece is dedicated to my fellow veterans, of Vietnam and all wars Americans have been involved in through the years. For non-veteran readers, please keep in mind that returning GIs want nothing more than to be welcomed home, that politics and ideology play no part in that welcome. When I returned from Vietnam all those years ago I was expecting hostility, judgement, interrogation and doubt concerning my effort in that conflict, and my behavior in the war zone. Imagine my pleasant surprise when the following event took place instead. This is a true story. It happened at Port Columbus Airport on March 21st 1971 at about four o’clock in the afternoon. Thanks for reading it, and please keep it in mind if you’re ever in position to do the same for a returning GI.

Home from the War

The airplane landed at Port Columbus and taxied to the gate. It was a full flight. I was seated two-thirds of the way back, in coach. In order to use my military free travel option I had to be in uniform. So flying home I wore my dress greens, which were at that point festooned with medals: Army Commendation, Good Conduct, Air Medal with 24 oak leaf clusters, Vietnam Service, Vietnam Campaign, Bronze Star and Distinguished Flying Cross. Though I was very far from it, according to the decorations on my chest I looked like a damn war hero, Vietnam’s answer to Audie Murphy.

My fellow passengers on the airplane that day must have thought so. Their courtesy to me is something I’ve not forgotten. The plane stopped at the gate, and the seat belt sign chimed. But unlike the typical frantic scramble of panicked passengers grappling for overhead bags, elbowing each other, scrapping toward the exit, no one moved. Instead, people turned in their seats, looked at me, and waited. Not one of them stirred, or stood.

I stared at them a bit dazed. Then, understanding what they were offering, I got up, grabbed my carry-on and walked off the airplane. It was an odd, but gratifying experience. I still see those people waiting for me, their deference to a returning soldier obvious in their gracious behavior. When I hear about rude and dismissive acts against returning Vietnam vets I think of those people on my LA to Columbus flight that day. And I thank them again. They didn’t have to do that, but they did.

Years later, during the height of the conflict in Iraq, I had a chance to return the favor. On a flight from Columbus to Dallas two troops were seated about where I’d been all those years ago. I asked the flight attendant to make an announcement, which she was happy to do. When the plane stopped at the gate in DFW we civilians waited for those men to deplane. I watched them shuffle up the aisle, desert-camo fatigues, sand-colored boots, small duffels in hand. I knew just how they felt.