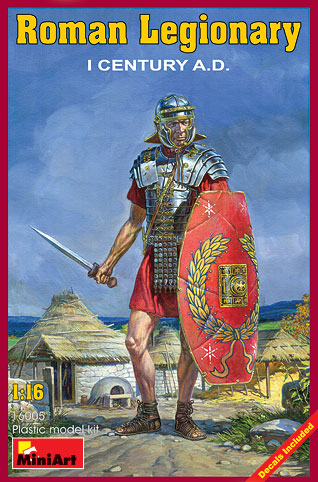 As I was getting ready for work this morning I started thinking about military uniforms and what their purpose is. I have heard all the typical reasons such as discipline, Esprit de Corps, identification, distinctiveness, economy, and of course, uniformity. The more I thought about it the more it hit me that the main reason for a uniform and also the most practical one to my mind is that of battlefield identification or simply being able to tell friend from foe. I think the discipline and Esprit parts of having a uniform are natural outgrowths but are not essential as elements. Uniforms have been around for literally thousands of years as official items of military clothing. The Romans are the earliest example of uniforms that we can clearly reconstruct.

With the adoption of firearms, battlefield ID became more important and their use by the more powerful and more centralized states helped to cement the power of those states.   Uniforms became more gaudy and colorful over time.   The uniforms of the 19th Century and just prior to World War I were particularly colorful with gaudy colors and outrageous plumed hats, especially for cavalry and what were considered elite infantry such as Jaegers, Riflemen,Â or Mountain Troops.

Â Experiences in the Boer War, but especially World War I caused theÂ conception of the purpose of uniforms to change.  Instead of uniforms being colorful such as the bright red trousers and blueÂ  jackets of the French infantry and ZouavesÂ in 1914.

Field uniforms changed to more dun-colored earth tones to better allow soldiers to maneuver on the battlefield undetected in the face of machine-gun and repeating rifle fire.   That trend has continued to the present.   Battle dress currently has evolved to the point where uniforms are no longer a single color but use patterns designed, often by computer, to help the wearer blend into the terrain and vegetation of the battlefield.