I recently read The Armored Fist a unit history of the US 712th Independent Tank Battalion in WWII.  One of the events described in detail in the book is the Battle for the town of Pfaffenheck in between the Rhine and Moselle rivers in March of 1945.   The event that stuck out at me from the battle was the destruction of an American tank, which killed the driver, Billy Wolfe.  I had the opportunity to visit the town in March, 2014 shortly after the 69th Anniversary of the  battle.

The Battle of Pfaffenheck was fought between soldiers from the 357th Infantry Regiment of the US 90th IN Division, the 2nd Platoon of C Company 712th Independent US Tank Battalion, and German troops of the 6th SS Mountain Division North (Gebirgsjäger).  The 6th SS Division has an interesting history itself.  The unit spent most of the war fighting in Finland and when that country made peace with the Soviets the 6th SS made an overland trek through Sweden to Norway where they transferred to Germany and fought in the Vosges Mountains of northern France over the winter.

In March of 1945 the Allies were starting to move in Germany pretty fast but the Germans were still putting up stiff resistance in places.  Pfaffenheck was one of those places.  The town itself is situated on the western side of a north-south ridge running between the Rhine and Mosel rivers and is roughly in the middle between the two rivers.  The Americans crossed the Mosel on March 14th, 1945 at the village of Alken.  On the morning of the 15th, the 357th moved out and took the village of Udenhausen, south of Pfaffenheck.   When the infantry tried to take Pfaffenheck on March 16th they were initially repulsed by the 6th SS who had positions set up in the woods and hills east and north of town.  A platoon of tanks pulled up to assist the 357th and the fight was on. 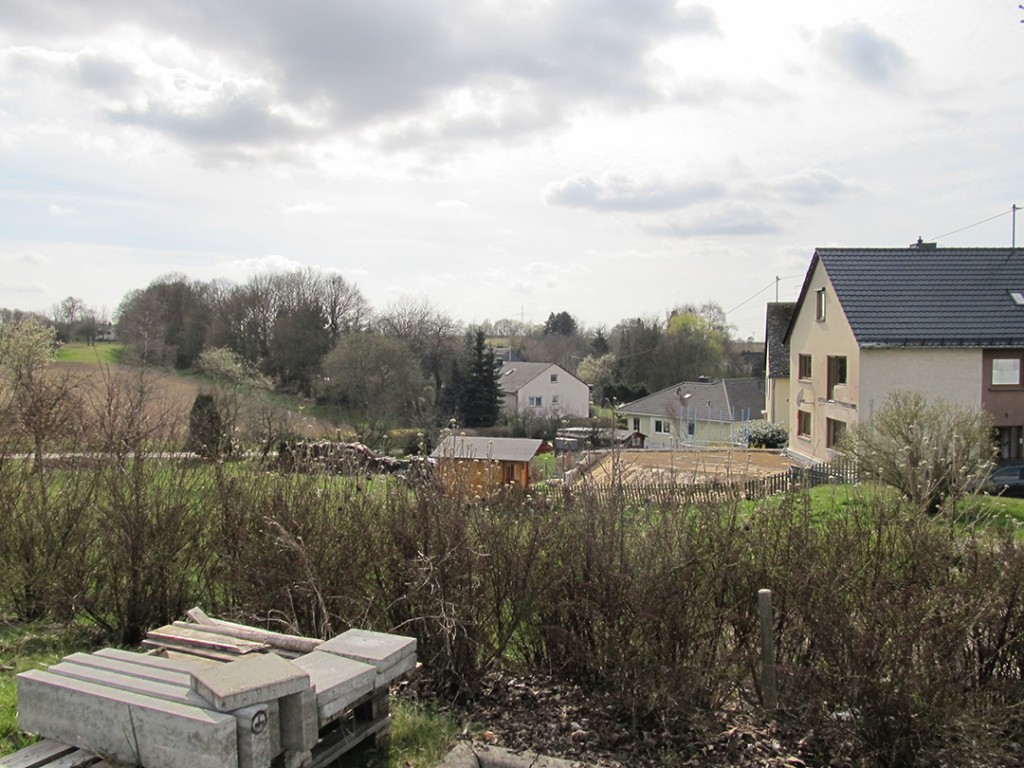 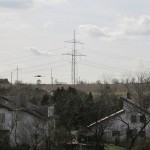 The 2nd Platoon of C Company and some M10 tank destroyers (TD) from the 773rd Tank Destroyer battalion tried to move to Pfaffenheck from Udenhausen but a TD was destroyed as it crested the ridge between the two villages.  Lt Fuller, the tank platoon leader found a north-south

draw that let him approach the village unseen and he got into Pfaffenheck.  As his tank platoon moved up the west side of town his platoon was taken under fire by some German anti-tank guns destroying one tank outright and damaging two others.

The Germans suffered serious casualties as they tried to defend and hold the village but between the American artillery, infantry pressure, and supporting tanks they were eventually pushed out.  The Germans suffered between 150-200 dead and the Americans in the neighborhood of 80 at Pfaffenheck although the numbers are not certain due to unclear casualty reporting.

Post war the Germans built a War cemetery on the outskirts of the village that contains the remains of 189 German soldiers of whom about half were identified prior to burial.

Visiting the town today it is difficult to get a good feel for where things happened because there has been so much post-war construction.

American Crossing of the Mosel (In German)

Update:  Here are excerpts from the 90th division daily AARs that discuss the fight for Pfaffenheck at the 90th Div Association website.  Pages 16-21