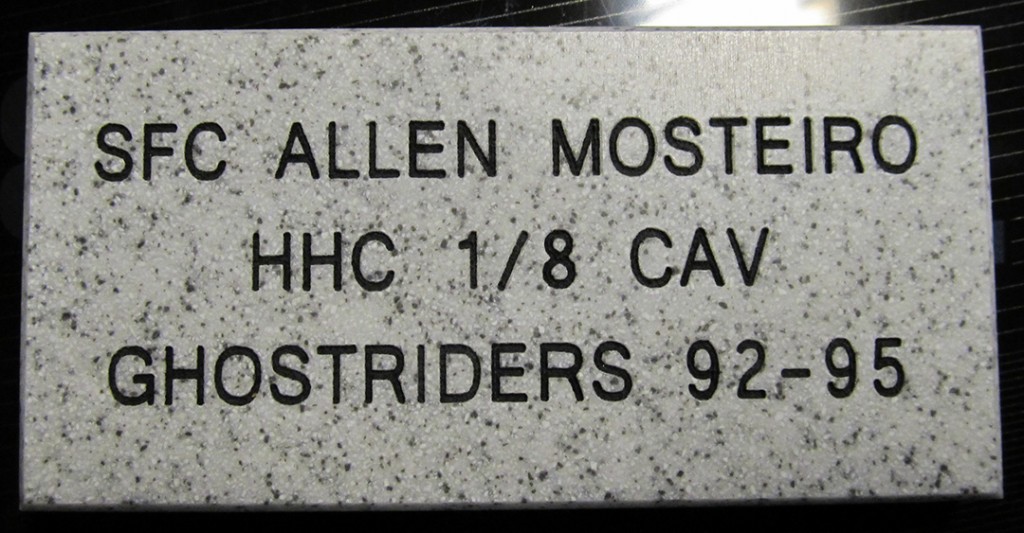 The Battle of the Nations in and around Leipzig, Germany from 16-20 October, 1813, was the culminating battle of 1813 and the last major battle fought prior to the fighting in France in 1814 before Napoleon’s defeat, abdication, and exile to Elba.  It was the largest battle fought in Europe to that time with over 500,000 soldiers on both sides.  The city of Leipzig spent millions renovating the huge memorial to the battle and planned a week of commemorations coinciding with the 200th Anniversary of the battle. This past weekend I went to the 200th Anniversary of the Battle of the Nations re-enactment.  This was billed as the highlight of the … More after the Jump…